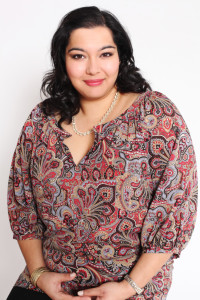 You might ask what’s the Kids’ Cup Rally?! Well it’s when our very excited Saint Lambert Elementary kids get together to show their support for the big event and the CBC crew is there to catch this special moment on Camera!

”Students love Rally Day almost as much as the night of the event! With a visit from CBC, and usually a camera crew, the excitement is palpable. The names of students participating in the skills competitions are announced, and it’s all topped off by a free hot dog lunch.”

Here are videos from previous years.

There are three ways to sponsor our event:

Advertise in our program, on the website, and on-site during the event

Make a gift or a food & beverage donation. Email our Chairperson for more information: kidscupcmte@gmail.com